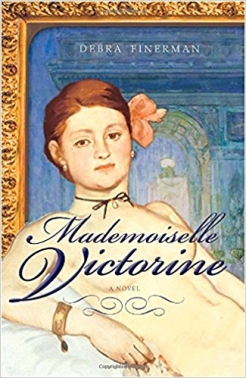 When Victorine Laurent joins the chorus of the grand Paris Opera ballet, she expects to become the mistress of a wealthy man; this is how young women without family survive in the decadent City of Light. Yet when the artist Degas introduces her to Edouard Manet, her life changes dramatically. She agrees to pose for him, and the result is a painting that shocks Paris. Overnight, Victorine becomes the city’s most sought after courtesan.

When she becomes the favorite of the Duke de Lyon, the power behind the shaky government of Emperor Louis-Napoléon, her continued attraction to Manet becomes dangerous for them both. And when an astonishing secret from Victorine’s past comes to light, her carefully constructed world may come crashing down around her.

Mademoiselle Victorine transports readers back to nineteenth-century Paris, a time when art, love, and commerce blended seamlessly together. 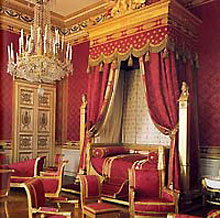 The French economy was the second largest in the world following Great Britain with tycoons such as banking mogul James de Rothschild symbols of the period. In addition, the real estate speculators, an influential contingency of the Emperor’s supporters, benefited in huge financial windfalls from the Parisian urban renewal. Two of France's largest banks, still in existence today, were founded during that period. The French stock market also expanded.

The mileage of railways in France increased from 3,000 to 16,000 kilometers. This allowed mines and factories to stay busy. Steamships replaced wooden sailing ships. Between 1859 and 1869, a French company built the Suez Canal.

In 1859 France made a secret deal with Italian Prime Minister Cavour to bring about a united Italy. France defeated Austria in 1859 at Solferino, with 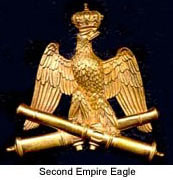 Piedmont gaining Lombardy (and in return France receiving Savoy and Nice from Piedmont as promised in 1860).

The French intervention in Mexico from 1862-1867 planned a sphere of influence in North America by creating a French-backed monarchy in Mexico. The United States was involved in its own Civil War and unable to prevent this contravention of the Monroe Doctrine. The monarchy was established under the Habsburg prince Maximilian, with the support of Mexican conservatives and French troops. President Benito Juarez and his forces fought unsuccessfully against the monarchist/French forces. When the American Civil War ended, the U.S. government supported the Mexican cause. Napoleon withdrew French troops in 1866 leaving Maximilian and the Mexican monarchists doomed to defeat. Maximilian was captured by the Juarez forces and executed on June 19, 1867.

In the beginning of the 1860s, France was regarded as the largest military power in Europe but saw its dominance eroded by the Austro-Prussian War in 1866. Napoleon was unable to bring himself to ally with Austria, despite the obvious threat that a victorious Prussia would pose to France.

In 1870, ill advised by his cabinet and Empress Eugenie, Napoleon began the Franco-Prussian War. This war proved disastrous for France, and helped establish the German Empire, which would replace France as the pre-eminent land power of Europe until World War I.

Cachin, Francoise—Manet The Influence of the Modern, NY, 1995

Friedrich, Otto—Olympia:Paris in the Age of Manet, NY,1992 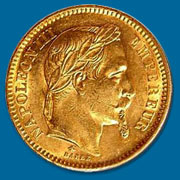 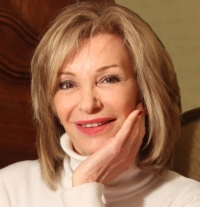 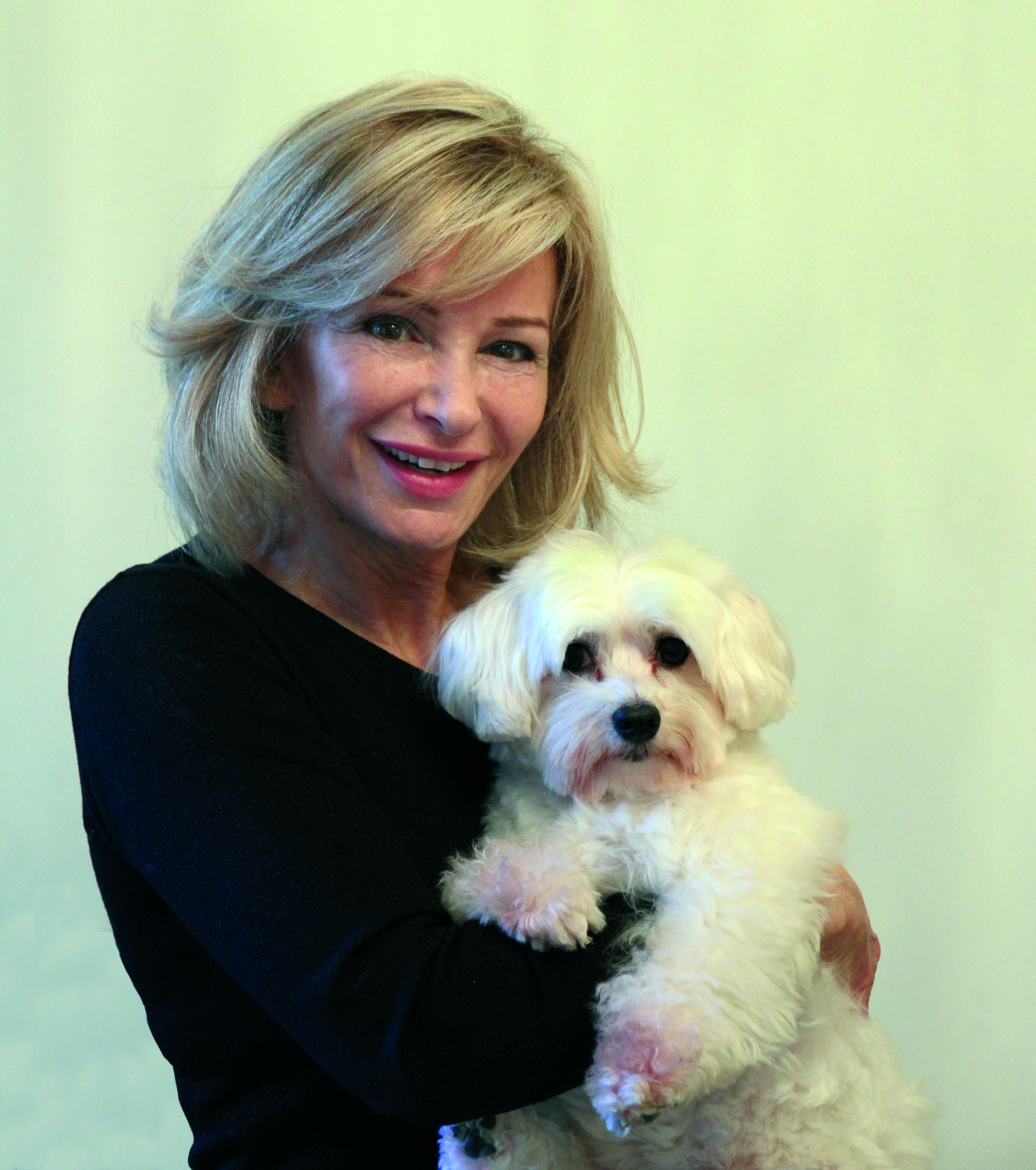